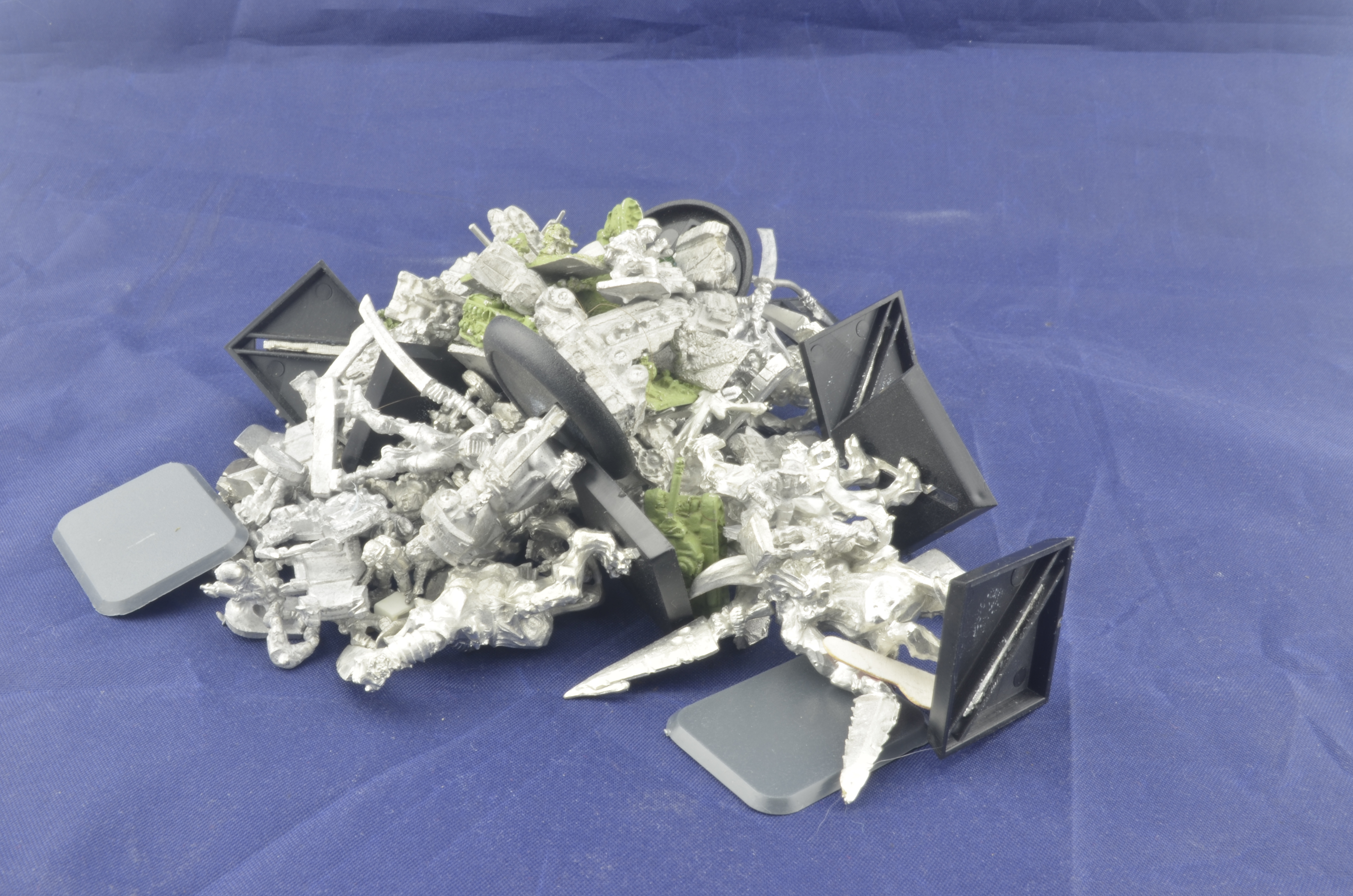 It is 2020 and it is a new decade. with the passing of the last decade we have done a lot in the world of gaming. Gone are days of people maintaining their own blog, doing painting in a rush to get content done. So we as a group have grown and started to share that work load.  After all life is getting in the way far too often for do everything our selves. The 2010’s as I look back them, I got much war gaming done, however towards the end last year it is easy to say I lost motivation. Life in a way had been stopping me from painting, as is evident on how many posts I made on the subject over the last year.

It is a new decade and we must continue on.  I started a post on our forum on what goals some of the Monday Knights have for this year and maybe not this year lone.

Yes that is a lot of Bloodbowl teams. But I say this there are so many great looking teams out there you just want to play them all.   These are all Games Workshop teams and they look great.   What I am really looking forward to doing my French for Bataille Empire. I have only had them for most of the last decade.  sigh.

The Orc team, I have had since the newest edition of BB came out..  the Skaven for over a year, it is only the Ogre’s that I got for Christmas are new.  But that is my goal list, If I get though it all it will be more painted that I have done in the last two years combined.

There are some other projects sitting out here that I wish to move along also, however I wont be greedy just need to get some done.  To that ends, I want to complete a project every quarter.

My 6mm Brits are coming along nicely though and I’m pumped with how they’re looking.

Everybody is looking forward to seeing how the British finish.

Shadow one of the Monday Knights Members

Genghisbob – one of our many interstate members.

So my 2020 Painting Thing is
1) Complete the ADLG 28mm Army.
2) Complete the gobos using the zenithal highlighting and start some layering.
3) find some other models, get some glase and play with Glaze. likely on some small critters that came with the Gretchen.
4) Paint some legion figures more my Mate Skate Board Steve, and follow sorastros painting guide. Maybe, maybe buy some for myself.
5) Just keep on painting for the rest of 2020.
I have outstanding 28mm Ancients to do for various war bands 40k Dark Angles and Converted orks.
More than enough that i am not buying anything else.

Paint my Army of Hanover for 15mm BE and FoG:N (It will be a work in progress as I am getting figures customer made)
Paint a 6mm army (French) for BE
Paint Django’s Swiss army (and in turn mine), and depending how I go, Burgundians as well for ADLG.
Work on my Late Roman army more for ADLG.

So we will see just how we all go in this next year, and this will lead to much more posts on painting projects.  While a number of these will be published on our forum, some will be crossed published here by our team of writers.

Floppy has been playing wargames poorly for over 20 years. A founding member of the Monday Knights. 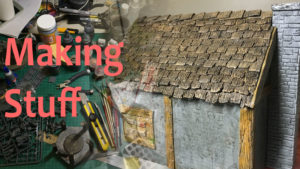 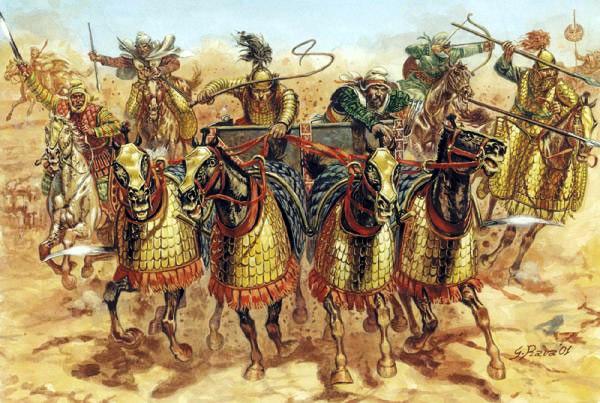 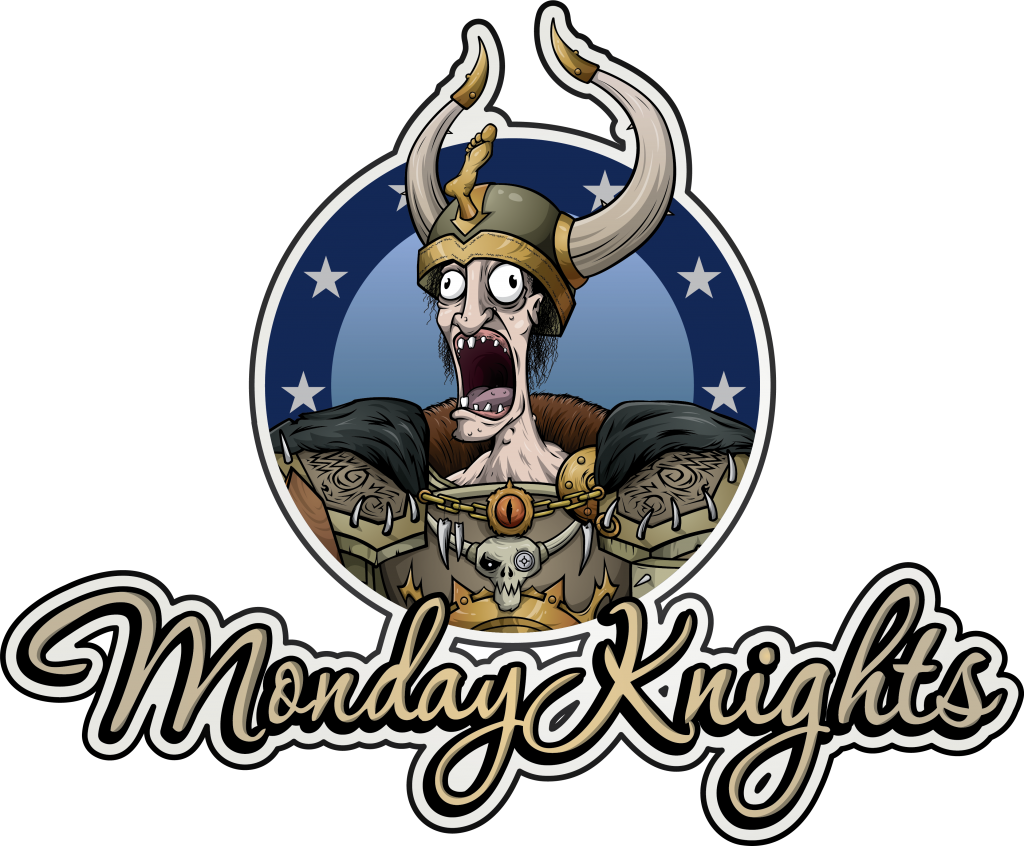